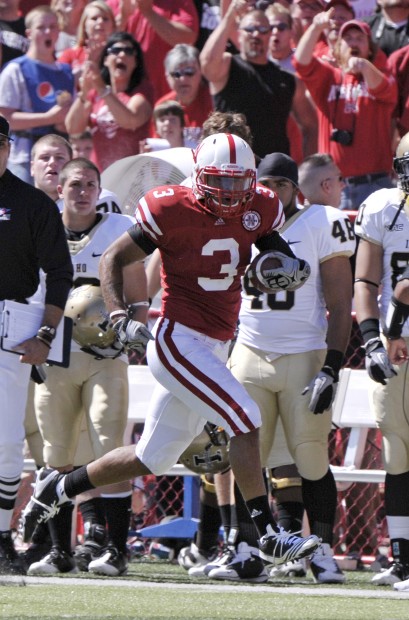 Rickey Thenarse wanted to send a message to Husker football fans. He obviously felt it was important.

Which is why he sent me an e-mail this past weekend. He asked that I call him. He wanted to apologize to the fans.

“I just feel like I had a lot of fans, a lot of people expecting great things from me, a lot of people who have done things for me to get to where I was at,” said the former Husker defensive back (2006-10) from the Watts area of Los Angeles, in a phone conversation.

A Lincoln judge sent the 27-year-old Thenarse to prison Tuesday for a home break-in a year ago. His sentence is three to six years. Click here for the story.

I talked to Thenarse Monday. He felt a lot of embarrassment for what he had done.