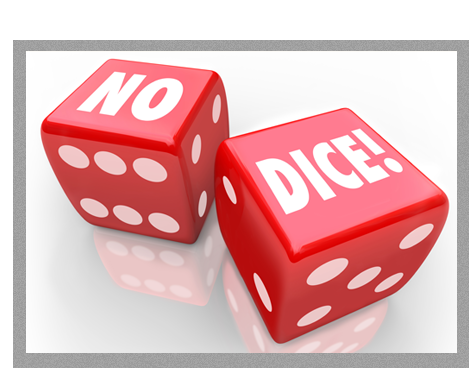 “If you favor more gambling, even if you pass this bill you won’t get it, because I assure you it is unconstitutional,” he said.
The Nebraska Legislature adjourned before voting on a motion by Chambers to indefinitely postpone, or kill, the bill. Debate could resume Tuesday.

As amended by the Legislature’s General Affairs Committee, the bill rolls three measures into one.

O’Neill Sen. Tyson Larson, the sponsor of LB 970, defended its multiple subjects, saying it was necessary during the short legislative session.

“This really is in essence of time to make sure these important issues can get done,” he said.

The measure would define fantasy sports contests as games of skill and require fantasy sports operators, such as DraftKings and FanDuel, to pay a $50,000 registration fee and annual $10,000 renewal fee.

To be legal in Nebraska, a game must be predominantly a game of skill rather than of chance.

The bill would include customer protections such as requiring fantasy sports operators to verify that participants are at least 18, and prohibiting third-party auto drafters.

The bill also includes a measure originally introduced by Sen. Dan Hughes of Venango that would allow nonprofit groups to use lotteries and raffles based on the timing of naturally occurring weather events.

Thenarse: I let down Husker fans

Gambling Bills Dead For This Year
Scroll to top