“We’re going to have gambling addicts, but I don’t think the state should sponsor the spread of that addiction.” ~Warren Buffett

This has been a really rough summer. After coming off of our 23rd year of no expanded gambling in Nebraska, I was looking forward to a rest before the next Legislative session in January. That was not to be!

Our first blow came in May when the U.S.Supreme Court ruled that all states could now offer “Sports Betting.” That does not mean that Sports Betting will automatically occur in Nebraska. Legislation has to be passed first but we expect it will be a main topic when the Legislature reconvenes in January. Tom Osborne said, “I am pleased that it is a state issue, and the state will have a say, because so far Nebraskans for the most part have seen the fact that increased gambling does not improve the quality of life in a state. All you have to do is drive through some states where there’s a huge amount of gambling, and it seems to just pull the general culture down.”

Next on the list of bad news began in November 2017. A three member bureaucracy in D.C. decided that even though the Ponca tribe had lied to get 5 acres of land put into “Trust” for a “health clinic,” they would allow them to build a Ponca Casino on the Nebraska side of the Missouri river in Carter Lake, IA, just a few miles from downtown Omaha. This fallacy has been going on for years and was successfully defeated by both Nebraska and Iowa in the courts. This time the Ponca’s have decided to ignore the current court challenge and begin building. They plan to open next month and will eventually have over 2,000 slot machines in place. Ponca chairman Larry Wright is quoted as saying “Depending on how soon construction is complete the slot machines will have already collected tens of thousands of dollars before the case leaves the courtroom.” What an arrogant and blatant abuse of our justice system! Gambling with the Good Life filed an Amicus brief in Nebraska’s 2008 case that prevented the building of the casino, and we plan to do that again but this will cost us $20,000.00 and could take years to resolve. Meantime an “Injunction” was recently filed by a Carter Lake resident that hopefully will stop the building immediately.

In addition to Sports Betting and the Ponca Casino we also have over 2000 “Bank Shot” slot machines invading our great state. These are slot machines posing as “games of skill” and they were banned in Iowa. We need to get them banned here. This is another hurdle we face for the future.

All of this is a bit overwhelming at times and can really get us down. I have to remember that “God has called us to faithfulness, not results” so we must carry on and with your help we will.

As always prayer is our first line of defense and offense so please pray for wisdom, guidance, individuals and businesses to stand with us, and favor in the courts.

Secondly, we need financial support to pay the legal fees and extra expenses associated with these issues. Our operating expenses are minimal so everything we raise will go towards fees associated with these activities. Please consider a generous donation to keep Nebraska free from expanded gambling. Just one court brief will cost us $20,000.00 but the savings to the state will be in the millions when you consider the bankruptcies, embezzlements, increased crime and families torn apart by gambling addiction.

Please pray for these challenges and donate as much as possible so we can continue the fight. The “Good Life,” as we know it, is at stake not only for us but our children and grandchildren. 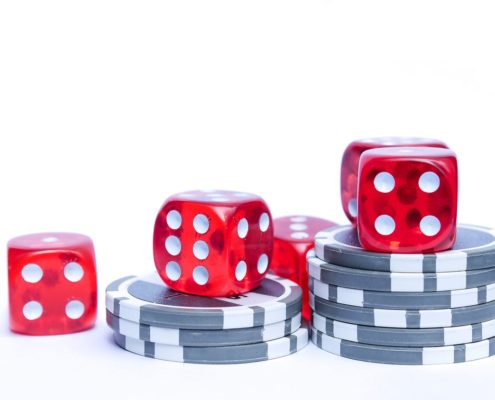 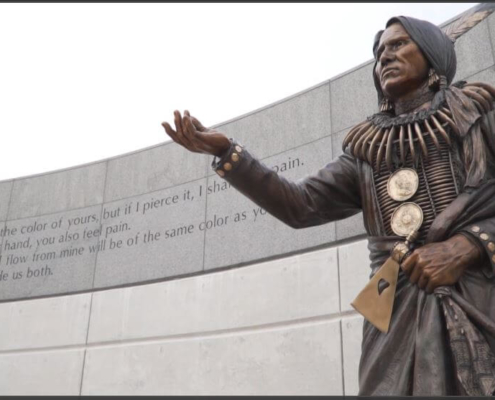 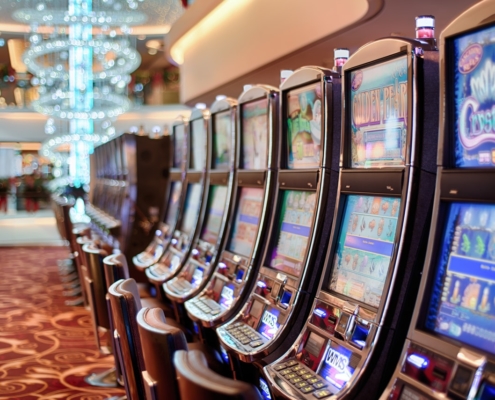 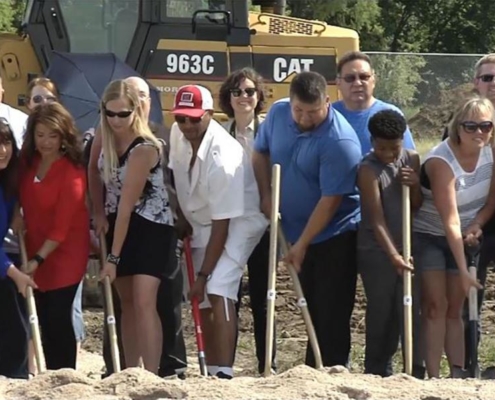 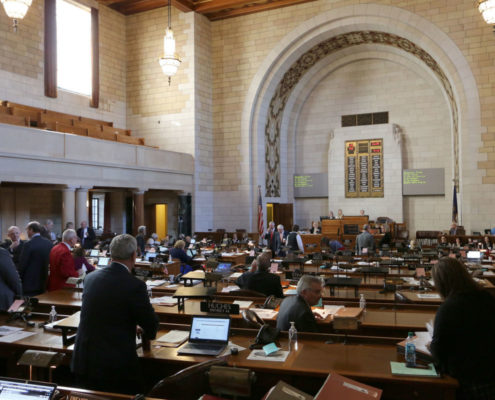 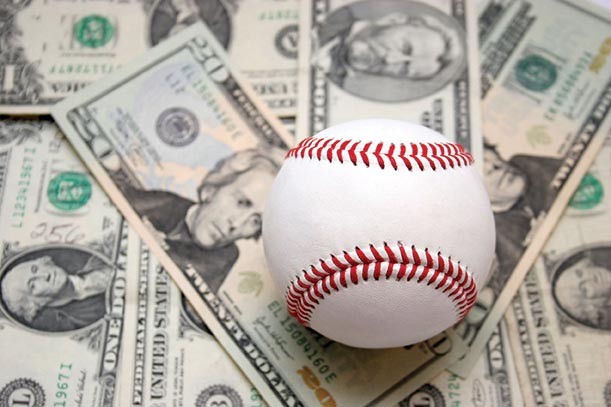 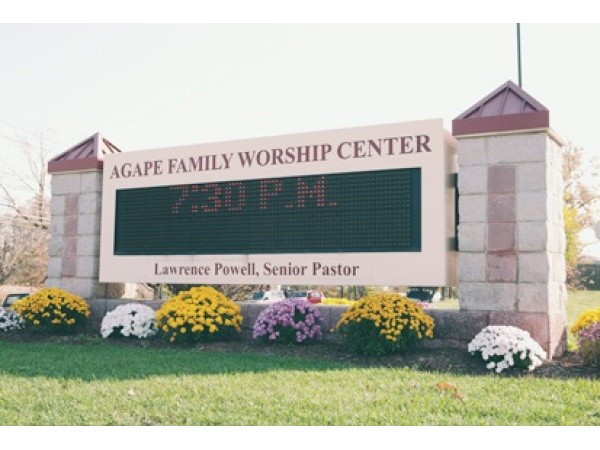 Rahway, NJ – A man who admitted he used his position as a certified public accountant to steal more than $4 million from a Rahway mega church was sentenced to almost 5 years (57 months) in prison Tuesday, U.S. Attorney Paul J. Fishman announced. Donald Gridiron, 51, of Pomona, California, admitted in 2015 that he defrauded […]