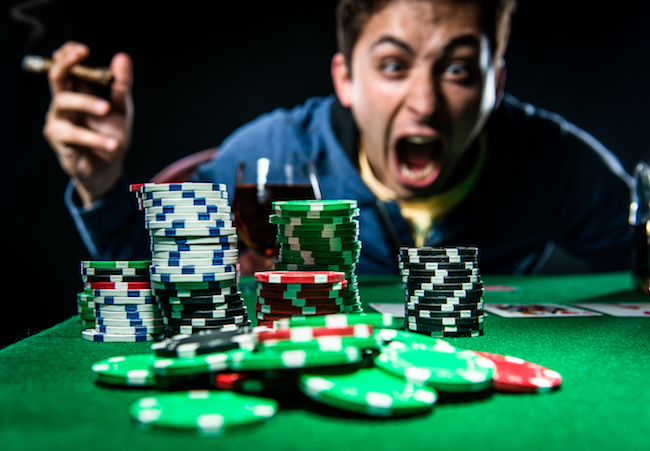 Gambling Bills Dead For This Year

Canadian priest accused of gambling away $380,000 meant for refugees
Scroll to top