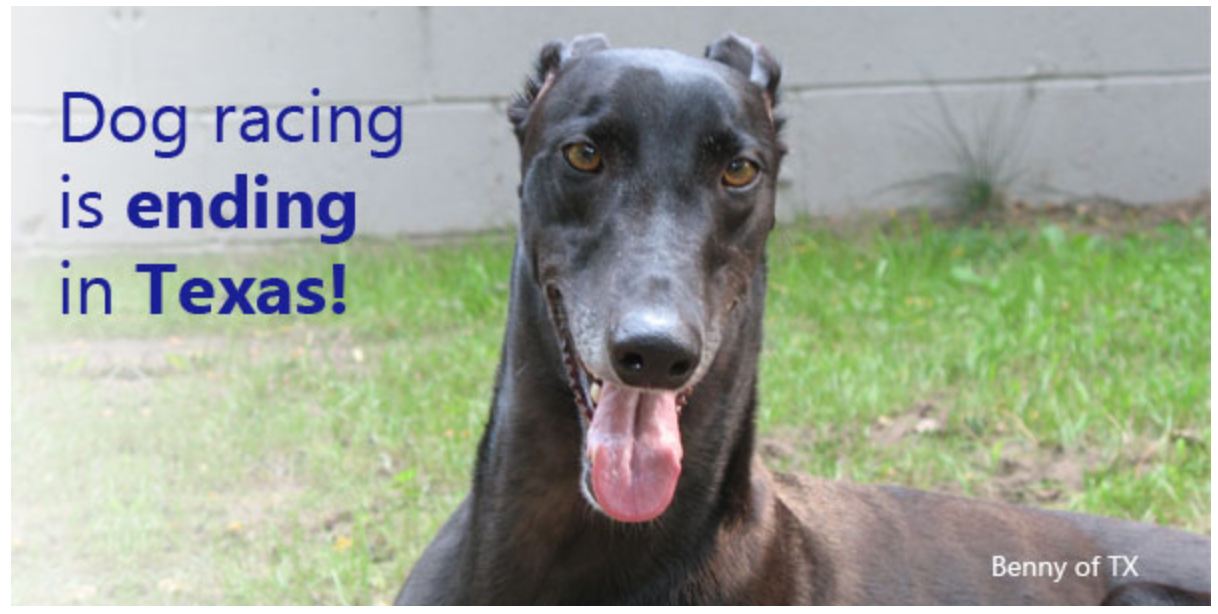 Lincoln One Day Horse Race is a Farce
Scroll to top