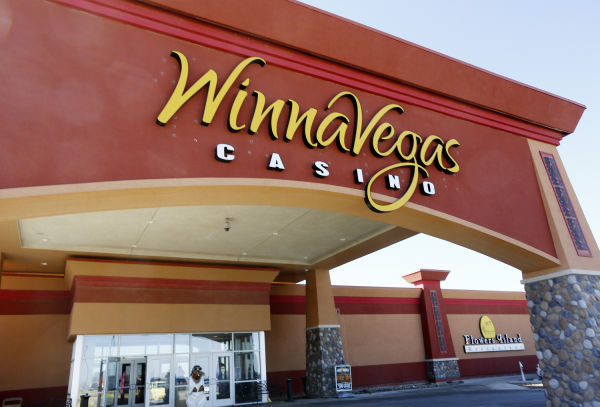 WINNEBAGO, Neb. | A federal grand jury has returned an 11-count indictment against nine former members of the Winnebago Tribal Council for alleged corruption and theft of tribal funds.

As a result of the defendants’ actions, the loss to the tribe’s WinnaVegas Casino Resort totaled $327,500, according to a news release Wednesday from Deborah Gilg, U.S. Attorney for Nebraska.

An arraignment date for each of the defendants in U.S. District Court is anticipated to be in early August, according to the news release.

The case, which was investigated by the FBI, stemmed from a tribal investigative report early last year that showed the nine council members had given themselves large raises and bonuses.